This is such a simple recipe; you would be silly not to add it to your repertoire.  I made it the other night as part of “breakfast for dinner night” and it was simply delicious.  The key to this recipe is using a cast iron skillet and getting it really hot before adding the potatoes.  Once the potatoes are added, it is important that you don’t touch them for about 5 – 7 minutes and allow them to develop a nice caramelized crust.  Then, flip’em and leave them alone again, so the crust can develop on the other side of the potatoes.  This basic recipe is fabulous as is, but also takes well to your own personal twist.  Add some bell peppers, ham, hot sauce, cheese – whatever tickles your fancy.  These potatoes will not disappoint – I promise. 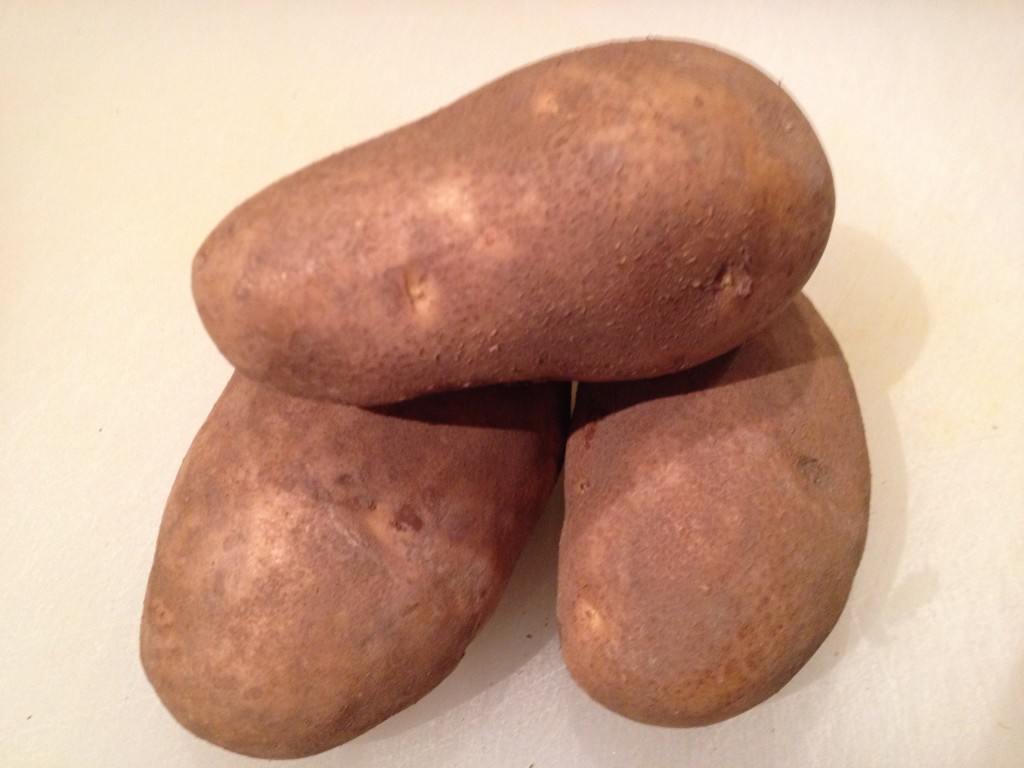 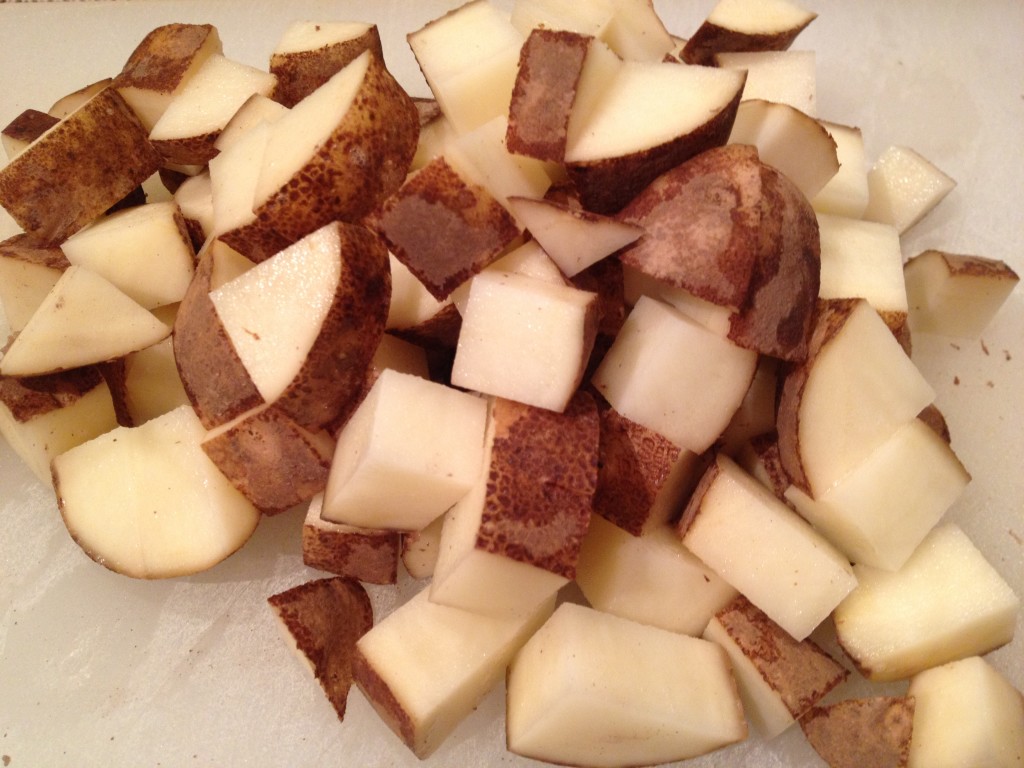 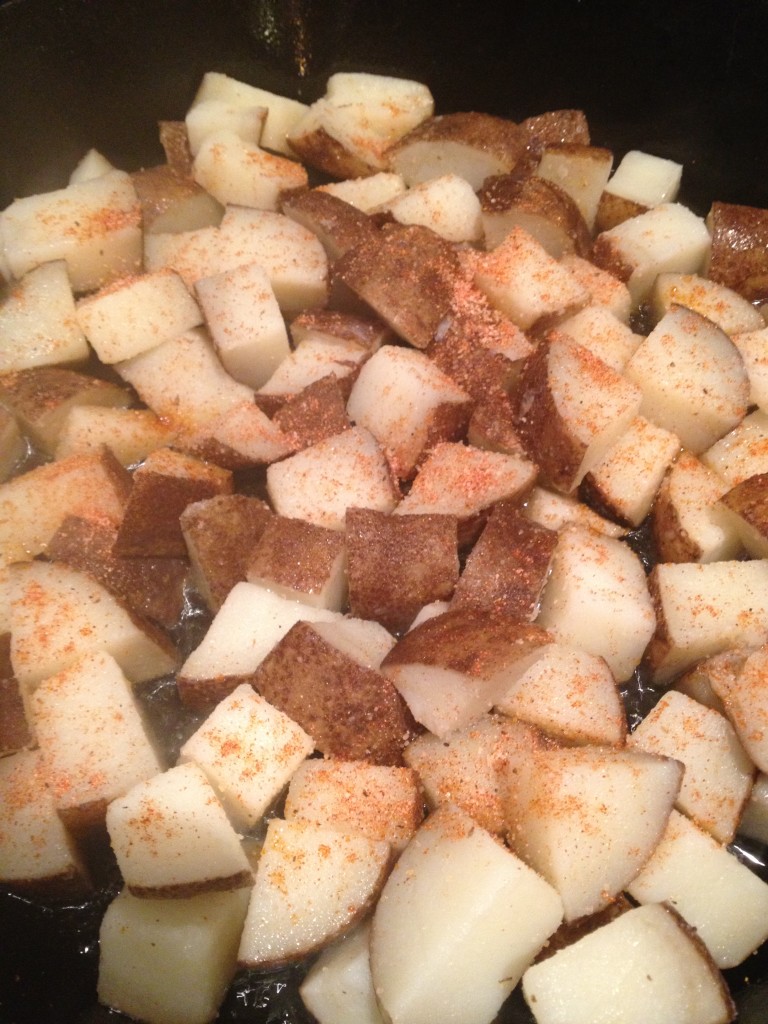 Put the potatoes in the hot skillet and don’t touch’em! Season them well too. 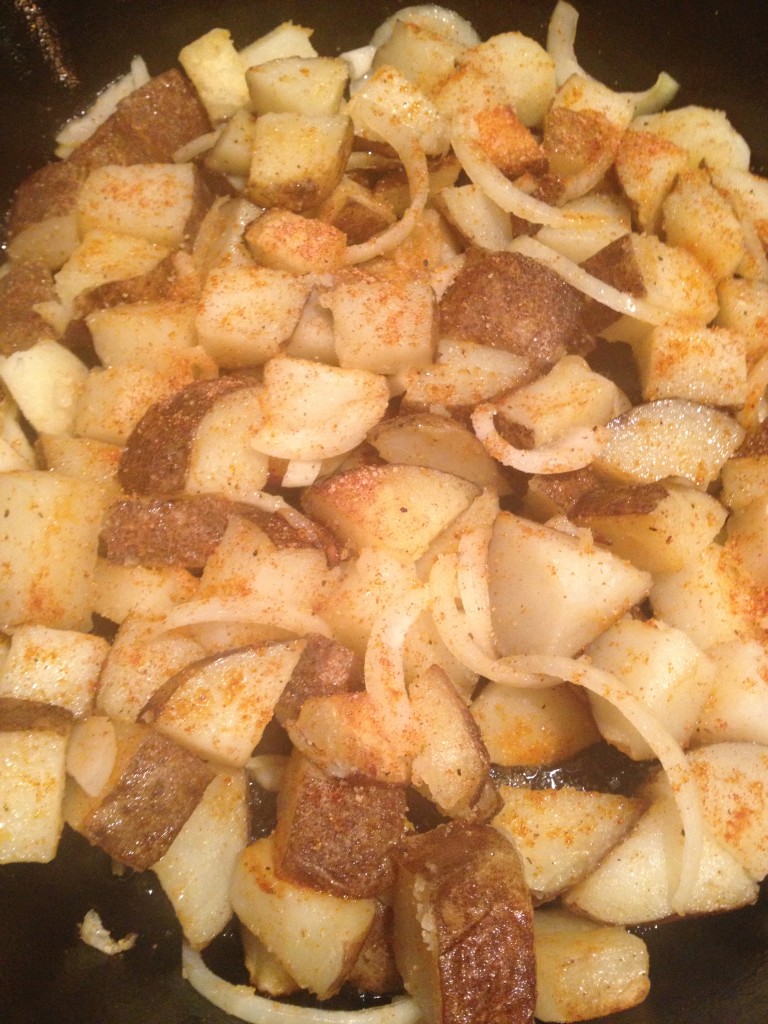 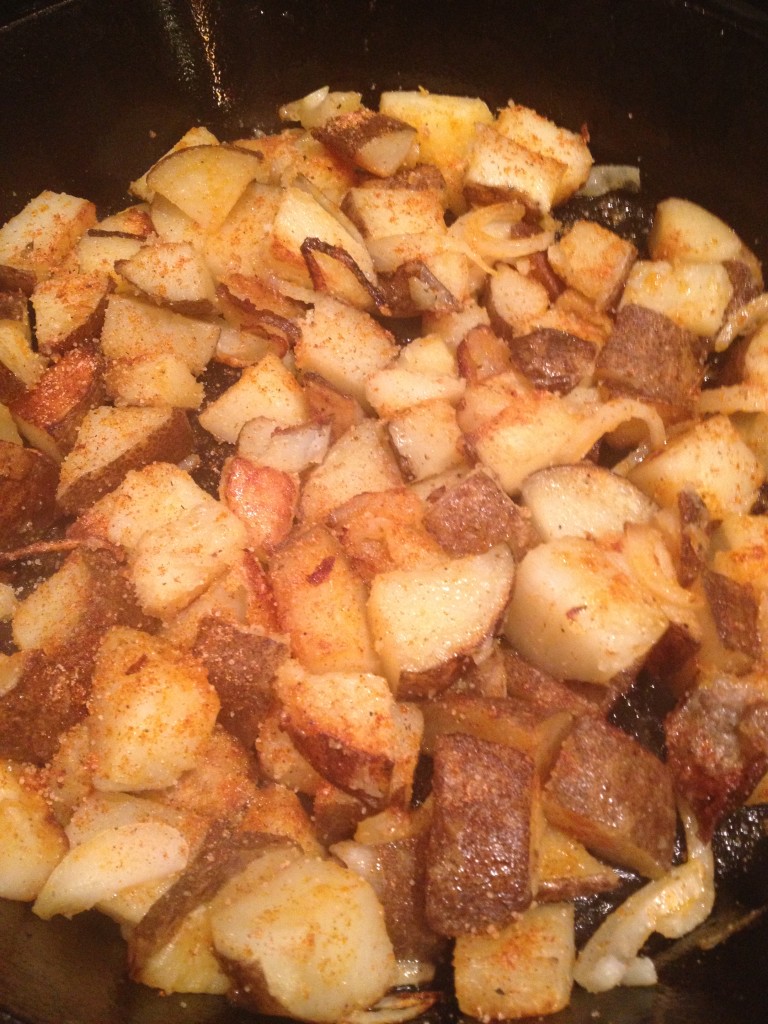 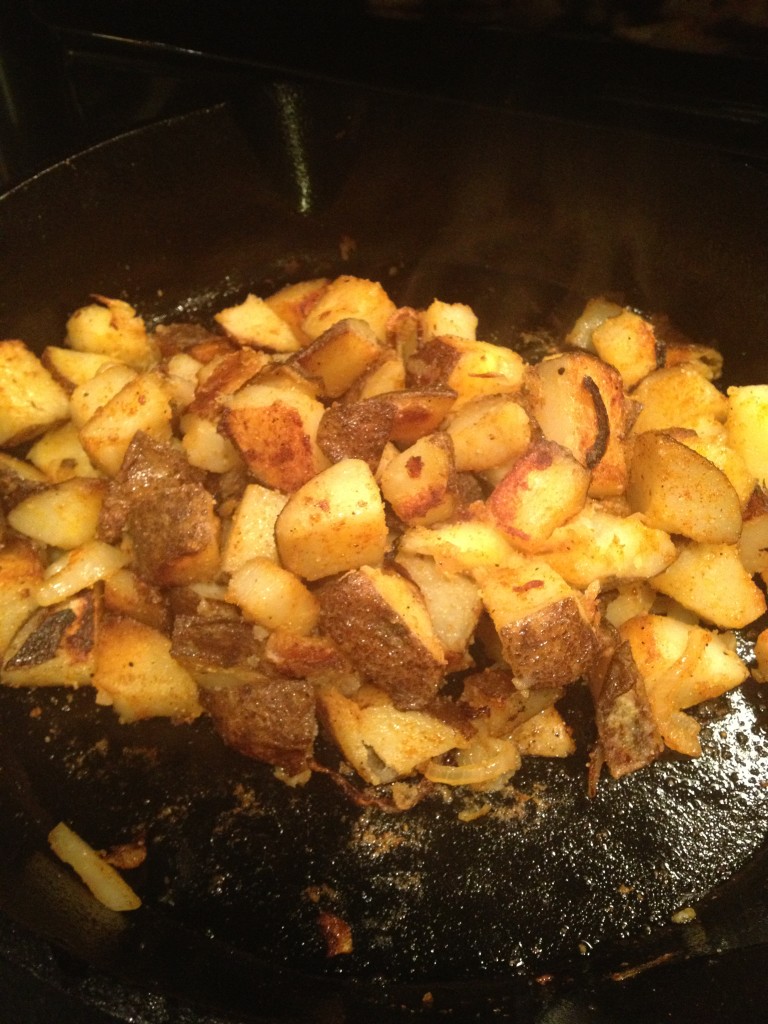 Seasoned one more time and the finished product! 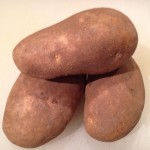