Making chili at this time of year sounds odd, but here in Chicago we have been experiencing rather mild weather.  In fact, I had to pull the comforter out the other night, as it was quite chilly sleeping with the windows open.  And who says chili has to be eaten only in cold weather?  I think a big pot of spicy meat, topped with sour cream, sharp cheddar cheese and green onions is too delicious to limit to consumption during cold months only.

As far as chili goes, this recipe makes a medium spicy batch.  Feel free to turn up the heat by adding more pequin chili powder – but do it carefully – that stuff is powerful!  Speaking of pequin chili powder, it sounds exotic, but it is really not.  It can be found in the Hispanic section of most supermarkets.  It adds a clean, smoky flavor to the chili while supplying an ample amount of heat.  The chart below shows how hot the pequin chile is compared to other chiles. 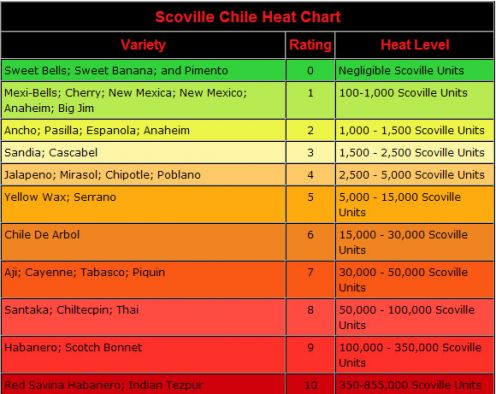 I’ve seen it spelled pequin and piquin – not sure which is correct – I barely passed high school Spanish. Either way, add with caution. This stuff has quite a kick!
Photo courtesy of:
http://nolimitsnana.hubpages.com/hub/Growing-Hot-Peppers

Besides the pequin chili powder, I added: chorizo, minced chipotle in adobo, ancho chili powder, Mexican oregano, cumin, cinnamon and cayenne.  All of which spices added a trillion perfectly delicious and balanced layers of flavor.

All in all, cold or hot weather, this is a pretty awesome chili.  I generally serve mine over elbow macaroni with sour cream, sharp cheddar cheese, green or white onions and salsa.  It’s lick your bowl good. 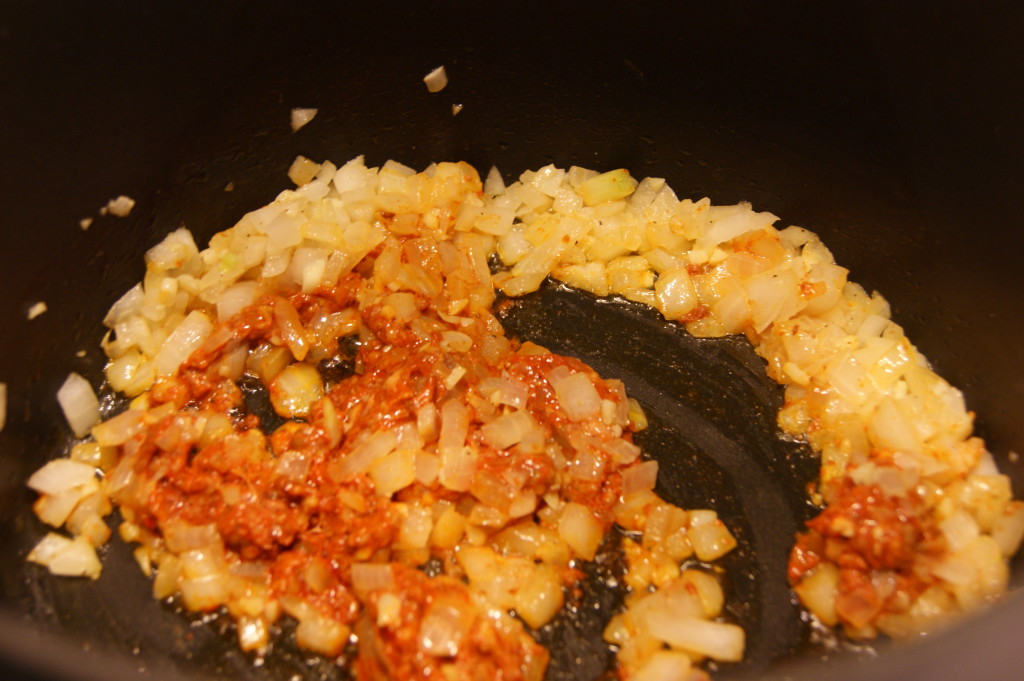 Sauteing the garlic, onions and chipotle in adobo. 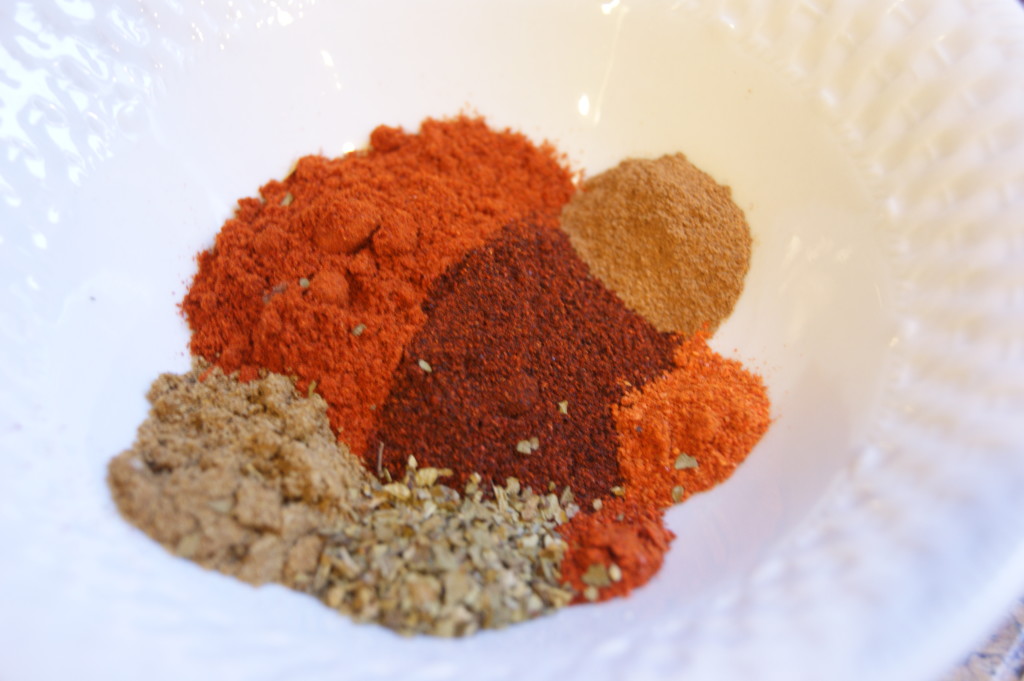 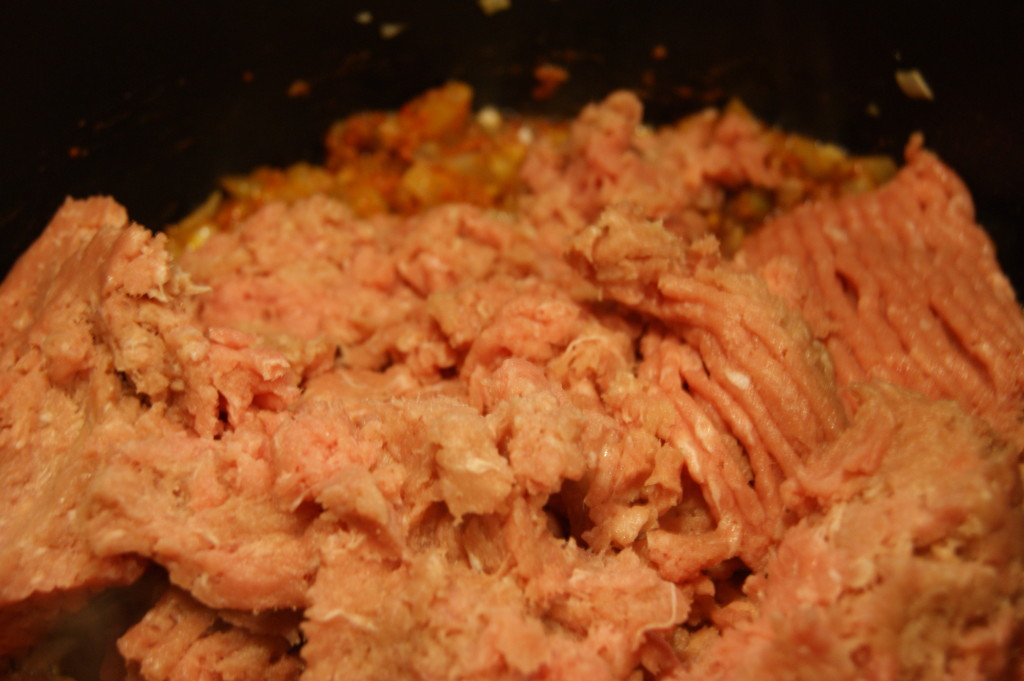 Sauteing turkey – break it up as it cooks. 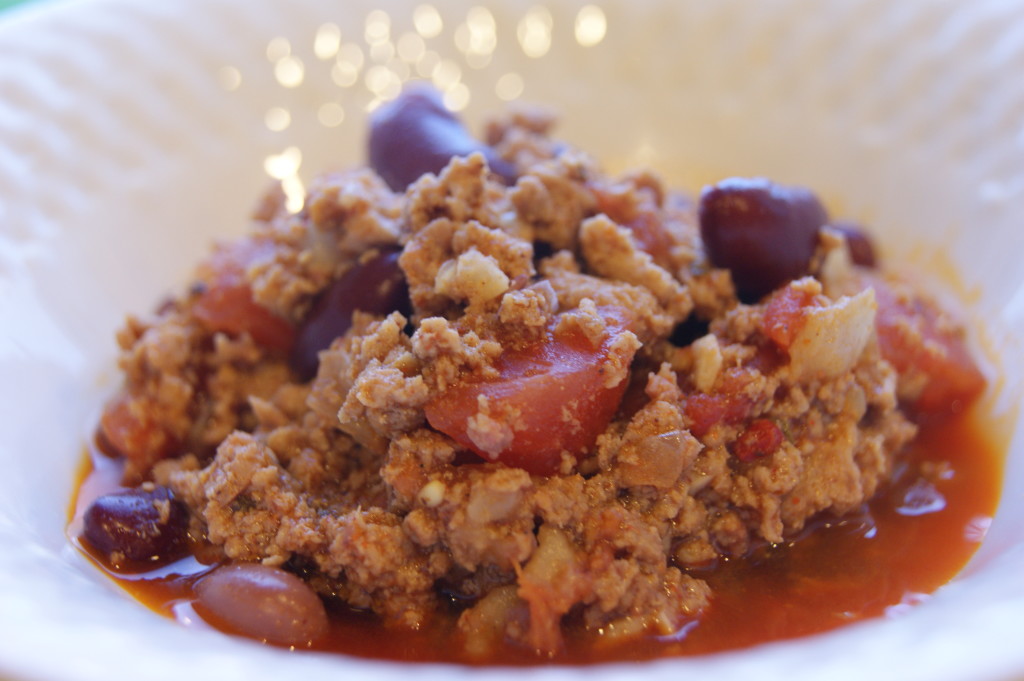 Top with the fixings of your choice. 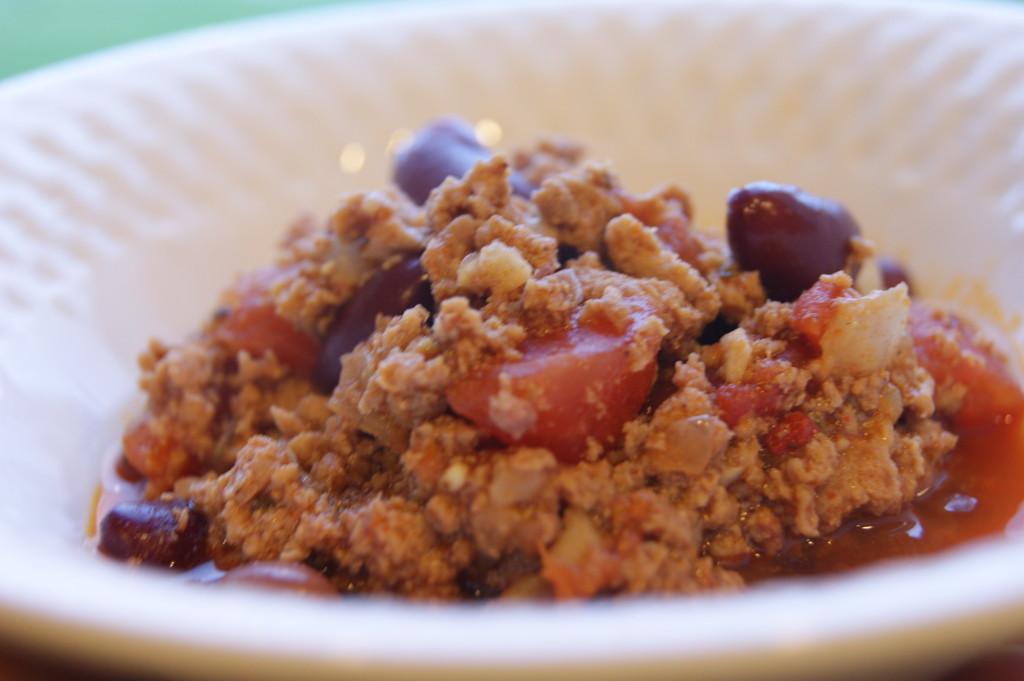 Stop drooling and pick up your spoon! 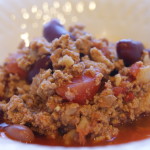